Know Your Audience and Venue

Earlier this year I learned about an online polling application that involved cell phones. The live polling service requires an Internet connection and is free of charge for up to 30 people. The graphs are visually appealing and the polls are easy to set up. I tested the service by mocking up a survey then experimenting with it myself. I also invited some of my coworkers to give it a try. On the trial run, I was happy to see the live polling worked exactly as advertised. I was asked to speak on a nutrition topic for an upcoming in-house continuing education program and decided to use the polling service as a "clever" way to break during portions of the presentation. I thoughtfully considered my polling questions and successfully imported special slides to embed them in my presentation.
The day of the program arrived and I was very eager to use the new method of polling. I had set up three questions and retested each poll for functionality and responsiveness before the program began. I was confident that I had considered every angle and that the application would be a big success. However, my biggest error in judgment was that my expectations exceeded the ability of my audience in addition to the reliability of the Internet connectivity.
After my introduction, I reviewed the objectives for my presentation then told the audience about the live cell phone polling that used texting. I provided a visual tutorial in my presentation and also performed a brief demonstration. I knew I was in trouble when I looked at the faces in the audience and realized the majority were “seasoned” registered nurses and undoubtedly baby boomers.  I tried to reassure myself by saying, "I'm a boomer and I know how to text." I knew I had stepped in it when I made the announcement of the in-program polling would be done by texting. Immediately I heard whispered remarks that included, "Texting? I don't know how to text." The next thing that happened was the scramble to don reading glasses by more than 50% of the participants. One member of the audience announced, "Can you turn on the lights, I can't see the numbers on my phone." The final blow was the Internet connection in the room where the program was being held went down. Because the application required Internet connectivity, I resorted to polling the old fashioned way by asking for a show of hands!
Even though the experience didn’t work out as I had hoped, I decided to give the text-message polling another try. This time I used it with an orientation group which was predominantly made up of new graduates ranging in age between 22-32 years. I briefly explained the process then went straight to the poll slide. Instantly, each person pulled out his or her cell phones and started effortlessly tapping away on the small keyboards. The Internet connection was excellent and the bars on the graph began to rise in response to the texting. The class enjoyed the live polling and I was happy to see that this time round, I had a successful outcome!
A good "lessons learned" is:
Posted by Teresa Heithaus 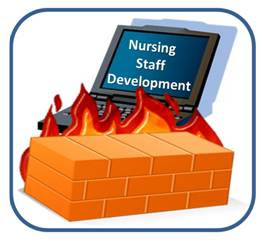 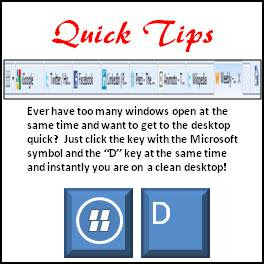